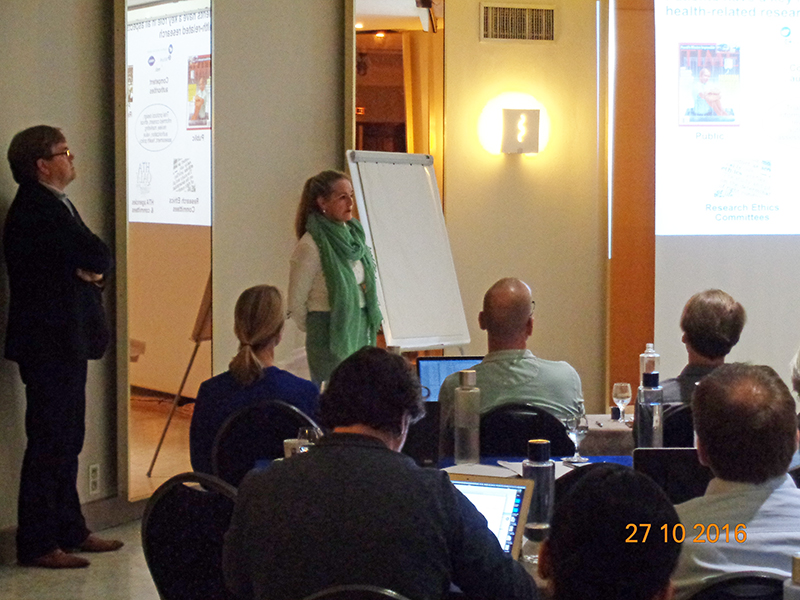 January 19, 2016 partners gathered together in beautiful Brussels to discuss in detail the workflow and timeline for the next 5 years. Diverse committees were established to ease up the process and divide the tasks. The REA policy Officer Andreas Holtel joined the meeting to clarify the outline of the projects deliverables and milestones.

26-28 October, we discussed scientific progress made so far and agreed on the next steps and timeline including the suggestions made by the Scientific Advisory Board. Due to the amount of ethical aspects during the whole project COSYN searched for an independent Ethical Advisor. Eline Bunnik advised all partners on specific ethical topics COSYN has to deal with. She gave the partners elements to consider in next steps, which will be discussed in our progress meeting June 2017. The Patient Advisory Board provided perspectives from two patients. 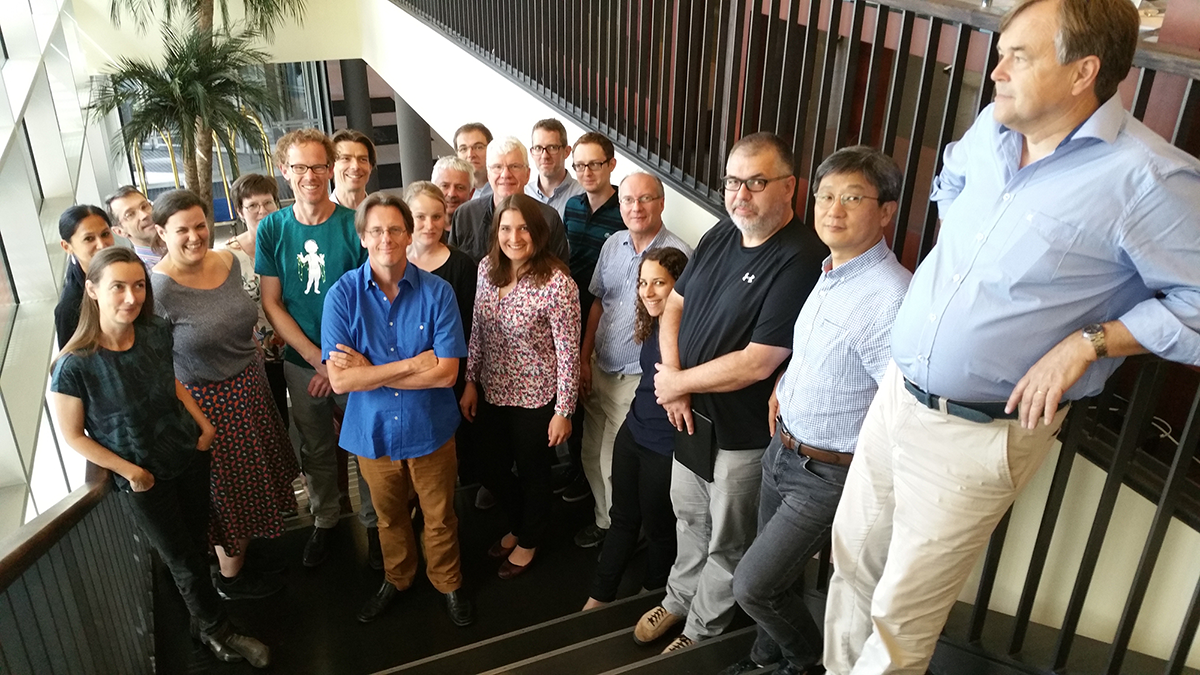 20-23 June, the whole consortium had a 3 day meeting. We discussed the progress and prospects of the Danish and Finnish samples as well as the state of affairs in iPSCs & the differentiation, cellomics and synapse physiology.